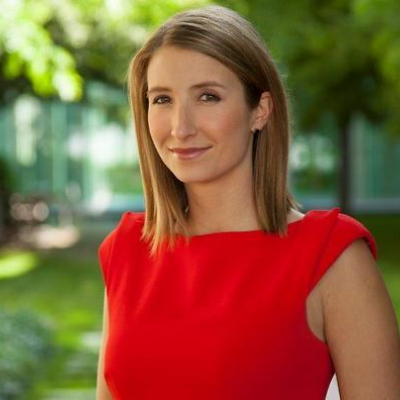 For more than a decade, Marija has been a trusted broadcast voice as a network reporter for Channel Seven and, more recently, for SBS.

Her extensive media background gives Marija a valuable insight into how the media digests content and what it takes for businesses to attract the right kind of attention.

Marija is a former member of the federal Press Gallery at Parliament House in Canberra where she made regular contributions to the ABC’s Insiders Program and ABC Radio 891 (Mornings with David Bevan).

She has covered major news events including leadership spills in Canberra, numerous federal and state budgets, as well as visits by foreign dignitaries including US Vice President Mike Pence.