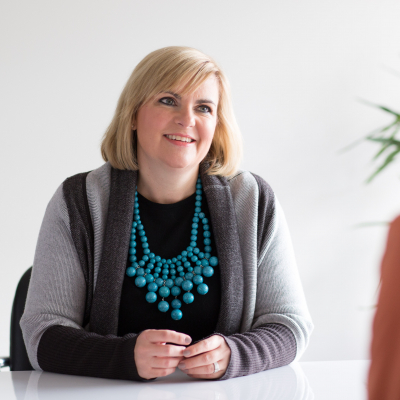 Susan is an experienced broadcast journalist, having worked extensively both in Australia and overseas. Her former roles include TV news producer, reporter and chief-of-staff at Channel 9, Channel 7 and ABC Adelaide as well as Visnews, BBC and Reuters TV in London.

She now works as a consultant, specialising in directing and producing videos for broadcast or corporate use. Susan directed and produced a one-hour documentary called 'The Greatest Air Race', narrated by former NASA astronaut Andy Thomas, which aired on SBS in December 2019. She also spent time as an award-winning writer at Adelaide Hills Magazine.

When she’s not working on video projects, Susan’s skills and experience are put to good use as one of Michels Warren’s senior media training consultants.